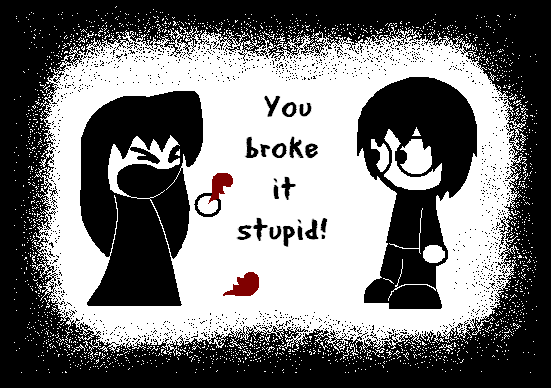 I think many of us have had that lost love, the "one" fate denied us that we still carried in our hearts. That person you knew with absolute certainty (either because they told you or because ya know - psychic powers... whatevah) carried the torch for you in return. Cue the sad Lifetime movie soundtrack.

Okay, so maybe I'm making jokes to lighten the very real heartache that comes with these situations.
I had that kind of relationship. A soulmate, if you want to use the popular and much overused term.

In my late 20's i fell madly totally completely in love. A charming, handsome man seduced me and it was amazing. It wasn't my first love. But it was a life altering one. Even though i knew it was a "doomed" love; even though i knew he was "bad" for me; even though a loud voice inside kept screaming "are you mad? run!" i still handed my heart over to this man and would... and did... anything he asked of me. He loved me madly - or so he said. Who knows if that was true or not. Only problem was he was married. So yeah - kind of unavailable. He promised that after his kids were grown he'd get a divorce and we would be together. I think a part of me knew that was bullshit because i totally didn't wait around like an obedient puppy. I went on and married someone else (then divorced) and proceeded to live my life. I focused on my kids and meeting their needs.

We kept in close touch over the years, right up until the time his kids were finishing school. Then replies to emails became curt and phone messages went unreturned. We weren't rutty, crazy youth anymore but a soulmate is ya know... supposed to say hey once in a while, right? I'm not an idiot... i knew something was up. I thought it was his health issues, since he'd told me it was his health issues. Yup - he brought out the gullible side of me.

There's this peculiar sound your body makes when all the air suddenly and violent gasps out. That was the sound i made when i realized he'd divorced and remarried. Never a word to me about any of it. I had to have an internal debate as to whether or not i had completely fabricated the relationship we had, because who dumps the love of their life without even telling them? Even though we'd drifted apart over the past several years and i no longer thought there was a chance in bloody hell we were going to get together it still wounded. Because there was this place inside that he still lived and loved. But that place began to empty out the final vestiges of the past that day.

For the first time in a very long time I popped over to my former "soulmate's" facebook page and saw the pics of his family, his grandkid, his wife and felt nothing. Not the reactionary "i'm not feeling a damn thing sort of nothing," but the true lack of any sensation of loss or sadness. He had become a stranger to me. The man who once was the most important person in my life, even above my own self, was not only someone i didn't know but someone i didn't want to know. And i realized i was more than okay with it, i just didn't care.

Who knew.
Sometimes, time does heal even the most grievous of heart wounds.